For those unfamiliar with the story of Rahab, you can read it here without commentary. Rahab is one of my favorite female biblical characters, I dunno… I’ve always been partial to the harlot. I suppose it’s because I feel I can relate. Although I have never exchanged sexual favors for money or gifts, I have exchanged my body for affection, for love, for a sense of security and acceptance. I have been on the receiving end of scathing rumors that were based more in fantasy than in any conceivable reality. I have laughed at the hypocrisy of men who, while still wearing the scent of me, would speak on the immorality of pre/extra-marital sex. I know what it is like to live down to a preconceived notion of who you are because it is expected of you.

I also know what it feels like to reject the shame of a colored past and move bravely into the blank slate of the future. I know what it is to rise above my own misconception of myself to bravely stand and face the word without apology. I am learning what it is to use all of what I got to get what I want and be applauded for it rather than be judged for it. I am redeeming my Rahab. I am bringing the abundance of my sexual energy to fruition in a balanced and harmonious way. I love my Rahab, my harlot, my sacral chakra, my life force. I embrace her tenderness, her vulnerability, her sensuality, her innocence, her rawness. Without her, there would be no Miss Buttafly.

Every so-called harlot has to transcend her own negative or counter-intuitive notions and ideas about her value as a woman and a sexual being. She has to redeem herself. She has to regain her memory and become confident in her power. They say, “you can’t turn a ho into a housewife.” That’s true. YOU can’t. She has to do that for herself. 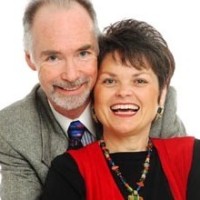 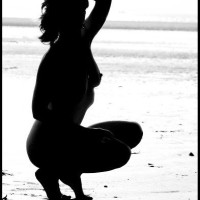 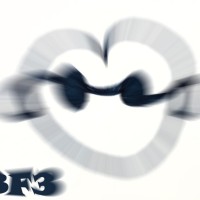 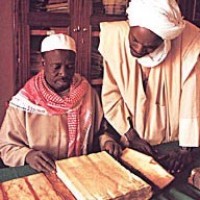 Spiritualist and Doctor of Political Science